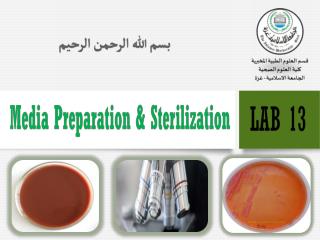 STERILIZATION AND DISINFECTION - . mrs.rashmi.s. introduction. microorganisms are the agents of contamination, infection,