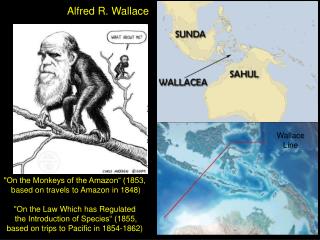 Line Plot - . definition &amp; practice. line plot. a line plot shows the spread of all the data on a number line.

Wallace Stevens Poems - . by: group b. about wallace stevens. stevens was considered one of the most significant american

Moving on from Rogers v Whitaker : A time to re-define the harm? - Dr bernadette richards, law school. moving on from

Line-by-Line - . the strategic importance of organization. weber &amp; hassan. overview. what is line-by-line and why

The basic HTML - . school net japan naoto kurimoto. today’s goal. understanding the basic structure of html how to use