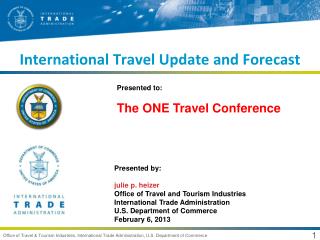 Using LAPS in the Forecast Office - . by steve albers may 2002. laps. a system designed to: exploit all available data