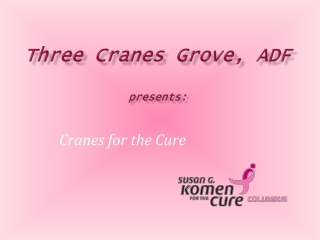 Have a Look over Factory Gantry Crane Manufacturers - The cranes are manufactured for various industries and purposes.

Find the Best Crane hiring & Rental Services For Your Construction Business. - Laxmi crane services is one of the

Sydney Self-Erecting Crane - Is the leading name in providing new and used cranes across australia. we have been serving

Crane Hire and Rental Services  - Cranes cranes have a number of purposes that include lifting, lowering or moving

auto crane - Many of our trucks include truck mounted cranes by manufactures such as liftmoore cranes, auto crane or imt