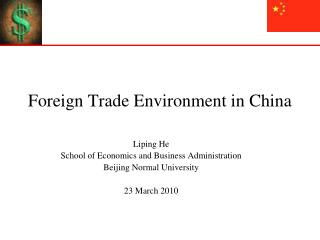 ECONOMIC OUTLOOK - . june 2012. economic outlook is revized in the 1st and the 3rd weeks of the month. recent