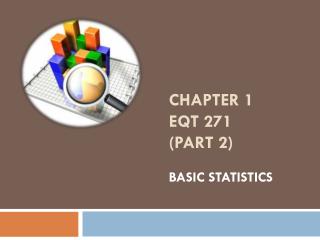 Chapter 6, Process Synchronization, Overheads, Part 1 - . fully covering chapter 6 takes a lot of overheads. not all of