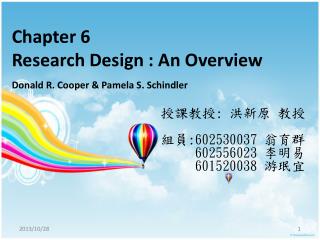 Chapter 1 - . introduction to software design. chapter objectives. to become familiar with the software life cycle to