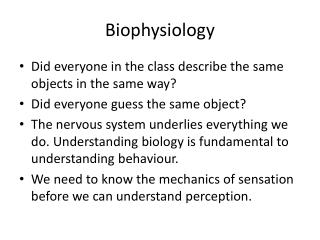 Emotional Shock Recovery - . treating the trauma in our relationships with mindfulness and body integration ellen katz,

Intercultural understanding through MFL - . sara vaughan http://sdvaughan.edublogs.org. consider what is meant by

Understanding Contraception - . information about the most common methods of birth control for administrative staff in

Understanding neglect - . what i need to grow up. happy healthy children. learning outcomes. to recognise signs and

“Understanding our Wife’s Deepest Needs” - . “a man should fulfill his duty as a husband and a woman should