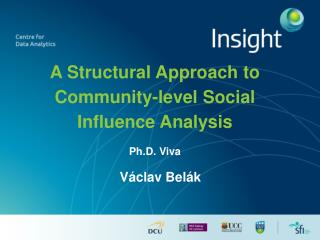 Theories and Models of Strategic Communication for Behaviour and Social Change - . communication conceptual

Social Ecological Models - . how can we begin to understand all of the factors that influence health?  ecological

Independent, Community Based PLANNING COUNCILS - . working together to build strong and caring communities across