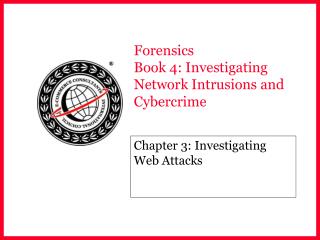 CYBERCRIME - . the actors, their actions, and what they're after. wade h. baker wade.baker@verizonbusiness.com.

WHAT IS CYBERCRIME??? - . it’s an unlawful act wherein the computer is either a tool or a target or both. acts that are

WHAT IS THE EVIDENCE FOR EVOLUTION ? - . overall it is broken into 3 over arching categories: 1. anatomical structures

CYBERCRIME PRESENTATION - . amos tavaziva supt. what is cyber crime?. a crime in which a computer/ cellphone is the