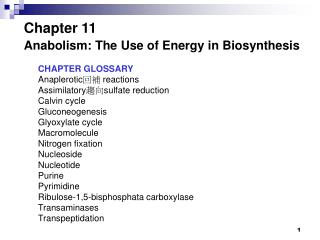 Chapter 8 More on Transportation - . lecture #19 hnrt 228 energy and the environment adapted from university of wisconsin

Calvin Coolidge - . by amanda. he was born on july 4 th in vermont his parents were john calvin and victoria moore his