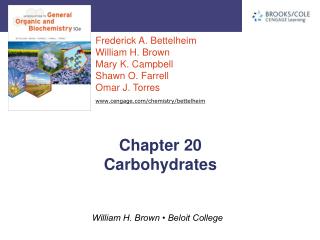 Carbohydrate - . notes. there are 2 main types of carbohydrates. simple carbs are 1 or 2 sugars in very small molecules.

Carbohydrates - . photosynthesis. the process by which green plants use energy from the sun to change carbon dioxide and

Introduction to Carbohydrate Unit - . 1. what is the predominant monosaccharide in carbohydrates?. glucose, also referred