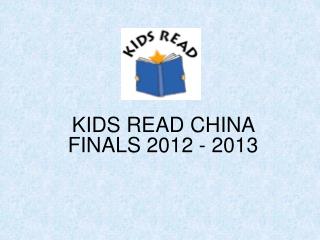 Here’s to the kids who are different, Kids who don’t always get A’s, Kids who have ears - Twice the size of their

Amazing FREE Android Kids Game - Kids are always eager to help their mommy at her routine work. so they get fun while

Pacifier Clips for Boys - Pacifier clip holders are available in elite baby. these clips are perfect for keeping