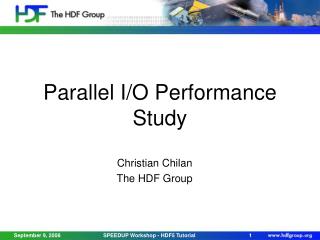 Chapter 8 I/O - . i/o: connecting to outside world. so far, we’ve learned how to: compute with values in registers load

Example calculations for I/O Bus data transfer - . in a multitasking environment : what is a timeslice (quantum)? what is

Basic I/O Interface - . the i/o instructions. one type of instruction transfers information to an i/o device (out).

Input/Output Systems - . why i/o is important. how to control a motor using a pc? the motor will be regarded as an output

Lecture 11 Input Output Systems - . lecture 11: input/output system. in this lecture, we will study differences between