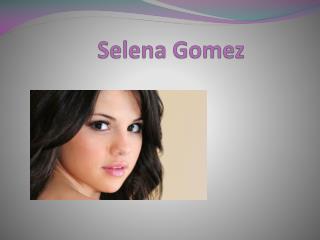 Selena Gomez  - . how she got started. selena gomez got started by co-staring on barny ,believe it or not . songs. a

Selena Gomez - . selena gomez is my favourite singer because she is so talented , beautiful and she help people in

SeLENA gOMEZ - . artist of the month. by zuha

Back to You Selena Gomez Lyrics - Azlyrics allows you to downloads free lyrics songs like khalid winter azlyrics, loch