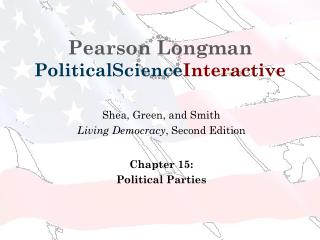 Convention of 1836 Declaration of Independence Texas Constitution - . 1836. meeting of the convention. general council of

Longman Welcome to English - . self-access learning p.6_bk a : chapter 5. shopping…. what do you always ask the

8 An Interactive Life - . it will put the world at your fingertips, changing the ways you shop, play and learn. but when