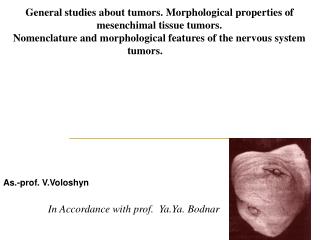 Stratified Squamous Epithelium - . function: this is the body’s wear-n-tear tissue. it is made to take lots low energy