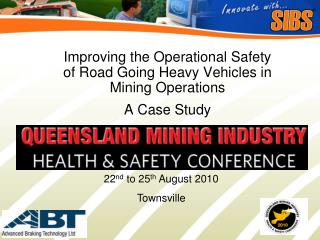 Development of cargo monitoring system for a rapid response team (disaster aid) - . overview of concepts for a “real” Internal Combustion Engines: The Worst Form of Vehicle Propulsion - Except for All the Other Forms A primer on IC - S and