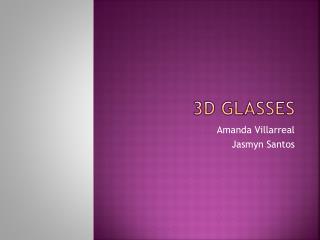 Fashionable Bespoke Eyewear | Custom Made Glasses - Do you want to buy attractive eyewear? bespoke eyewear are made with

Our best Danish glasses - We make the perfect danish glasses for your beautiful face. we offer you the best design of

Red Wine Glasses - ,made with just the right stem length for a stable wine glass that does not topple over easily. swish

Polarization - . only transverse waves can be “sorted” using polarizers polarizers only allow waves vibrating in the

How Do 3D Glasses Work? - . caitlin riddle 2005. types of paper 3d glasses. anaglyph pulfrich polarized. what can be seen