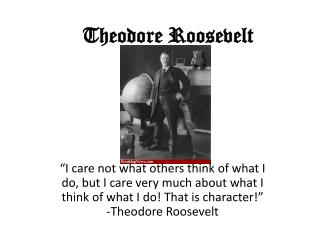 The Progressive Movement - . “the muckrakers are often indispensable to society but only if they know when to stop

Leaders of the progressive era vocabulary - . tariff-tax on imported goods elite-best and most skilled members of a