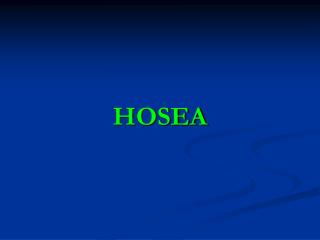 Hosea - . “salvation” 1:1 – 2:1. introduction. similarities to amos prophesied about the same time as amos both

The Minor Prophets - Joel. prophesied either around 835 bc or 515 bcministered to the people of judaheither early pre- or

The giant hole in the wall doesn’t seem to bother these two very much… - . i couldn’t wait for the pool to fill up,

An Introduction to the Old Testament The Nevi’im (The Prophets) - . the latter prophets the 12 minor prophets hosea –