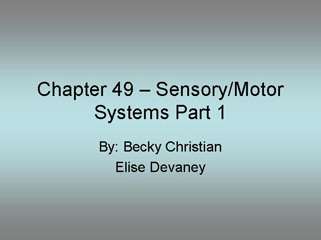 Human Biology Project - . land pollution. the cause,. human beings create tons of domestic waste every day, so many

MARINE BIOLOGY FINAL PROJECT - . handbook for successfully completing your final in this course . step one: choose a

Subfields of Biology – Mini Poster Project - . materials: everyone is to obtain one sheet of manila tag-board. other