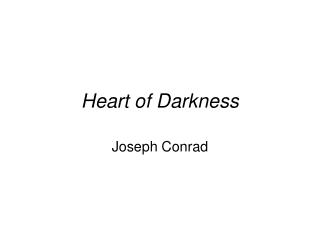 EKG - . cardiovascular anatomy &amp; physiology. basic heart anatomy. the heart is a muscle made of 3 layers

Sheep Heart Dissection - . objectives. by the end of this lesson, students will be able to: demonstrate proper dissection

Heart - . anatomy of the heart with 2d animation note: by moving the mouse over the heart students will be able to hear

HYPERTENSION - . navdeep singh marivic zerrudo. introduction. the heart is a hollow muscular organ that is somewhat

Greek Mythology - . creation. in the beginning there was …. chaos. from chaos came gaia. and the two darknessess.

18 - . the cardiovascular system: the heart: part b. cardiac muscle contraction. depolarization of the heart is rhythmic