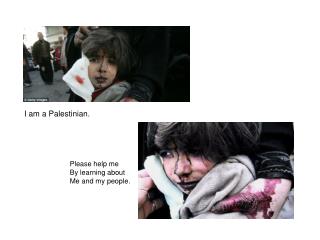 What is happening to the country, people and children of Palestine

PALESTINE TO ISRAEL - . palestine in history. land between the mediterranean and the jordan river historic homeland of

History of Palestine - . judea-former home of jews, then conquered by the romans and renamed palestine, then arabs took

Lines in the Sand: The Borders of Israel and Palestine through the Years - . peter a. pettit, ijcu muhlenberg college

Breast Cancer In Palestine - . belal m. abu samha. introduction. breast cancer is a cancer that starts in the cells of

Britain and Palestine - . aims and objectives. to understand british actions in the ‘mandate of palestine between

Vaccination in Palestine - . by : mohammad ba’ara ahmed sawalha under the supervision of : dr.sammar musmar. history.

Palestine up until 1939 - . by hugh, imogen and leann. introduction. non-existent in modern society – currently known