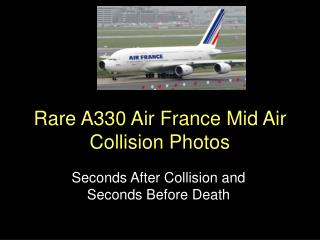 Unit8 - . cultural information. audiovisual supplement. watch the video and answer the following questions. 1. what is

Why &amp; How to Investigate Death and Dying - . lessons of 30 years. reflecting on the significance of endings.