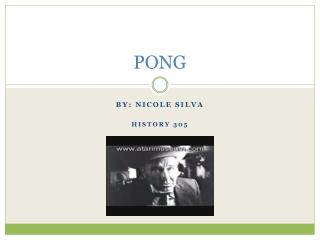 Building a Scale Model of the Solar System (and Beyond) - . lesson 11 (thank you to mr. burgard for sharing.). bouncy