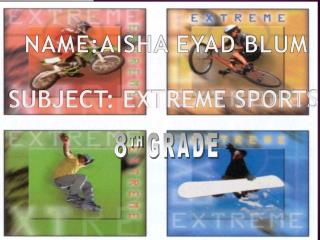 Digestive Tract: Let’s Get to the Bottom of it - . by: diana blum rn msn metropolitan community college. primary role.

Acid/Base Balances - . by: diana blum msn mcc nurs 2140. acid /base balance. acid base balance is the regulation of free

HOMOCYSTINURIA - By aisha zaheer. homocystinuria. what is it?. inherited autosomal recessive disorder of methionine

Telemetry/EKG/Pacers - . mcc nursing diana blum msn. a dysrhythmia is a disturbance of the rhythm of the heart caused by

The Air We Breath - By: diana blum msn metropolitan community college. the air we breath. objectives. describe the normal

Putting It All Together: The ESRI Product Line - . rudy prosser aisha jenkins. overview. esri has many products which