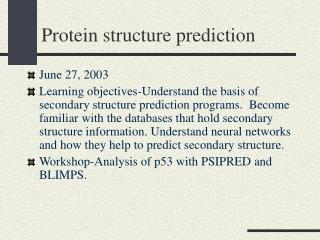 Data Mining: Classification and Prediction - . what is classification? what is prediction? issues regarding