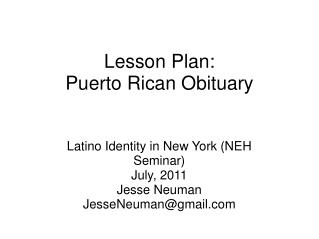 Creating the Care Plan - . pcs lesson five. objectives. following completion of this lesson you will be able to:

Afro-Caribbean Spiritualities - . many linguistic and religious traditions in africa dahomean (from dahomey) nigeria and

Author Study Jacqueline Woodson - . by: rosalind moore. woosdon’s books. she has written over 29 plus books. coretta

Brittany - . breizh. nationalism in brittany: left and right, cultural, political. territorial integrity. one of the