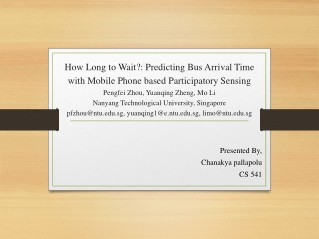 Data Mining CS 541 - . by dan stalloch. an overview of the uses of data mining. association – what could be linked