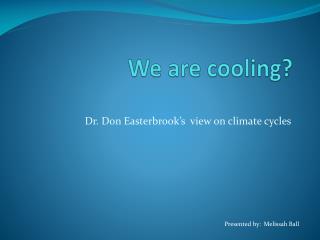 Aero Engines - Ci valentine. aero engines. references: ftgu pages 51-88. review. what is hypoxia? when would you use the

OBJECTIVES - . after studying chapter 17, the reader should be able to: understand the cooling system’s role in

HEATING AND COOLING CURVES - . concepts. what are some things that happen as we heat a sample up?. solid  liquid

Welcome 欢迎 - Configuration of the controller function in jumo-controllers 久茂控制器控制功能组态

2.1  Chemical Elements - . chemistry as it related to biology. qod : (after quiz) read the article and try to answer the