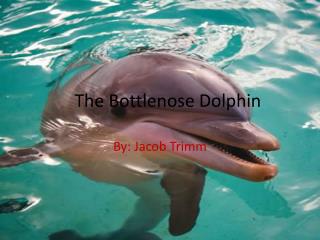 ANIMALS WORLD - . Булатова С.В. budgies. a monkey. an elephant. live(s) in africa. a giraffe. a zebra.

The Cove Project - . by: mr. martell’s e nvironmental science c lass. intro. the cove is a movie about dolphin killing

Unit 4 Wildlife Protection - . warming up we live in a world where there is all kinds of plants and animals around us.

Presenters - Financial planning for expatriates: a global view with a spotlight on german-us legal and tax considerations

Endangered Animals - . endangered animals: species that are in danger of going extinct or destroyed. what is it?. javan

Ms. Dena’s Interactive Animal Alphabet - . a is f or alligator . b is f or buffalo . c is for camel .

Working Together So That ALL Students Succeed March 16, 2012 Robert Sox Eliz Colbert - . i know how to mash the button.

Toothed Whales - . by: lauren granville. there are around 70 different species of toothed whales. they get the name,

A pod of bottlenose dolphins living in a specific region can be identified as which level of organization? A. Biosphere