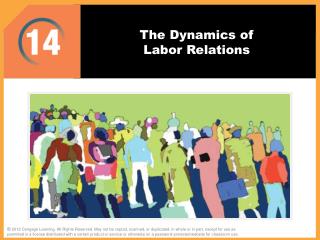 The Dynamics of Labor Relations The Dynamics of Labor Relations

The Labor Process - . labor is the series of events by which uterine contractions and abdominal pressure expel the fetus