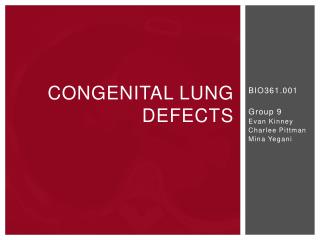 Kent J. Blanke D.O. FACOS - Bronchogenic carcinoma my rules for lung masses i am taught to think the worst. any lung

Bronchogenic Carcinoma - . abstract. brochogenic carcinoma is also called lung cancer. it is a frequent and important

Diagnosis and Management of the Neonate With Critical Congenital Heart Disease - . department of pediatrics national

Defects in Timber - . timber develops many growth characteristics during or after milling. these may be considered