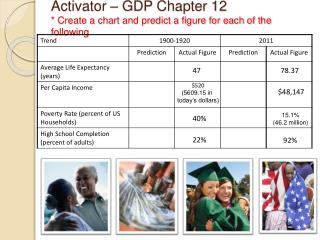 Chapter 3 Assignments - . 3.3 explain what is wrong with the table in figure 3-2. product_buyer contains a multi-valued

Chapter 2 - . working on the windows vista desktop. objectives. create and save a document in the documents folder

Chapter 16: AutoCAD 3D - . after completing this chapter, you will be able to use the following features (cont’d on the