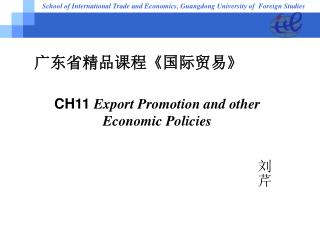 Economics of Trade - . assess the ways in which economic factors influence international trade and operations. i can