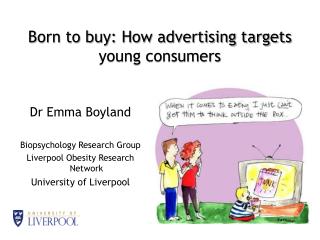 Producers, Consumers, Decomposers - . its all about what you eat!. an organism is …. any independent living thing can

3.4 Health targets - . which targets can be achieved in relation to exposure and treatment? how are barriers used in

The World into which Jesus Was Born - . but when the fullness of the time came, god sent forth his son, born of a woman,