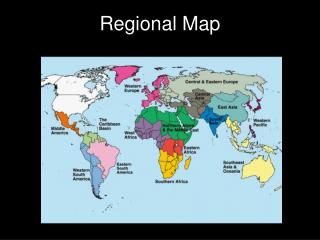 Regional Map. Southwest Asia & North Africa. North Africa and Southwest Asia. This region is often called the Middle East . This is a term that is left over from the European colonial period and reflects a eurocentric view of the world. Why is this not right?

SARA REGIONAL - Auxiliary package of sara edf to ease the capture on regional offices of a project estimate. sara

Historical Map of the Region - America’s heartland: the midwest a primary source collection for “regions of the