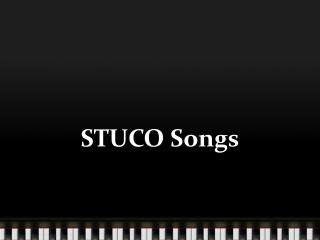 QUANG TRUNG HIGH SCHOOL - To. quang trung high school. who are they ?. the singer who sings the song&quot;mua phi

ABINGTON SENIOR HIGH SCHOOL AUDION - Playbill. many thanks to our two amazing directors, emily and julia! we could not

Sustained Silent Reading - . 15 minutes of silent reading. stay seated if you do not have a book, you may use one of mine

Bounce High Bounce Low - . today we will: listen to the song. sing the song. clap the rhythm. play with. boomwhackers