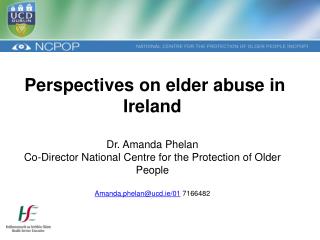 Trauma Sensitive Care - . what it is why it matters how we can achieve it howard bath thomas wright institute.