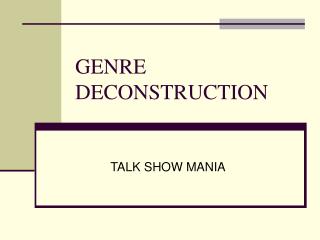 Big Question: When might it be hard to grant freedom? - Title: happy birthday, mr. kang author and illustrator: susan l.

Escape From Kraznir - . learning objective: to explore the fantasy genre. to extend a story using a variety of writing

Author : Barbara Kerley Genre : Biography - Big question: how can paleontologists help us understand the past?. author :

Author: J. Lynett Gillette Genre: Expository Nonfiction - Big question: how can knowing the past help us understand the