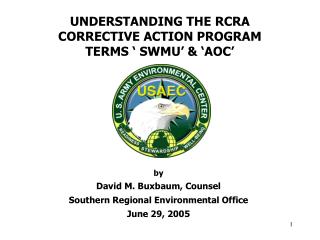 TAKING CORRECTIVE ACTION: - . dealing with the problem employee. objectives. be able to explain the different processes

Theory of Action Template (1) - . …then we will impact the core in these ways… . …and we will reach our student