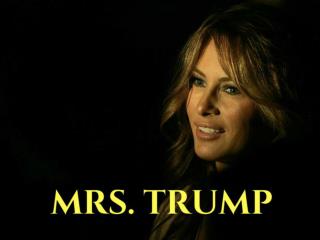 Melanie Trump, the woman behind the presumptive Republican nominee. Melania Trump - Melania and donald trump got married in a lavish wedding and their union led to the birth of their son,

My trump challenge - . find a solution for a global, national, local problem i chose homelessness ( all 3). what