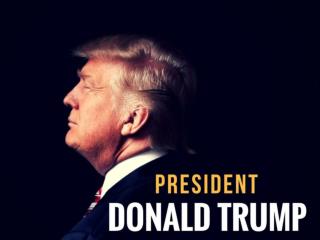 Republican Donald Trump defied the polls and pundits to be elected as 45th president of the United States. President Trump, leaks and cybersecurity - The leakiness of the trump white house has been a boon to the press corps, who

Mrs. Trump - Melanie trump, the woman behind the presumptive republican

Melania Trump - Melania and donald trump got married in a lavish wedding and their union led to the birth of their son,

The reason why Donald Trump Would like to Be President - Trump

Why President Donald Trump is right to purge his Cabinet? - Having sacked rex tillerson as secretary of state, president