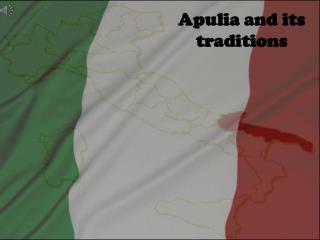 Apulia and its traditions

Apulia and its traditions.

Apulia and its traditions

Unique Houses From Around the World - . some of the styles are part of distinct cultures. earth

The Origins of Gnomes in Folklore - . introduction. the origins of the word gnome greek gnōmē , from gignōskein : to

Aquae Sulis - . and romanisation. this presentation uses evidence from roman bath to illustrate how aspects of native

Marriage of Peleus and Thetis - . eris the goddess of discord. the golden apple. peter paul rubens, ' the judgement

BUDDHIST TRADITIONS - Answers to questions that plague us all. buddhist traditions. out of hinduism. was it a reaction to