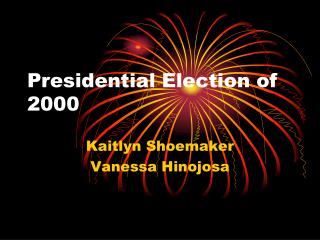 Election of 1960 - . nixon versus kennedy. background: dwight eisenhower had just finished up 8 years of serving as

The 2008 Presidential Election: Obama versus McCain: Who votes for whom? - U.s. history and geography high school.