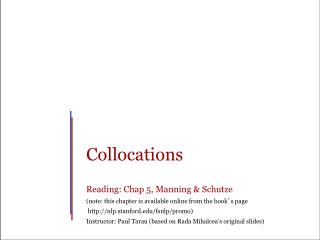 BUS 365 Complete - All Assignments and Quizzes - To purchase click link

Chapter Five Meaning - . what is semantics ?. semantics is generally considered to be the study of meaning in language.

Word Study (1) - . a word is a linguistic unit that can be moved around relatively freely in a sentence; can be stressed;

Assignments/Agenda - . committees worksheet due monday april 23 rd , 2001 after powerpoint and all of tomorrow we will be

Compositionality - . wilhelm von humbolt famously described language as a system that “makes infinite use of finite

READING How to comprehend, retain and complete assignments better and faster - . knowing how to read can come in