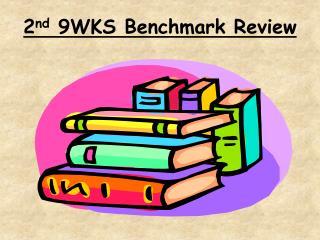 Benchmark Standards Review - . http://www.youtube.com/watch?v=98v9ceye6-a after watching : write down on your sentence

Review for 1 st 9 weeks EXAM/Benchmark - . are you prepared?. in june 2001, the intel corporation announced that they

Lets Make Our Own ! An Austrian Went Climbing 2 nd Grade Version - . an austrian went climbing on a mountain top high and

Science FCAT Benchmark Review - . strand a – the nature of matter. what is matter? anything that has mass and takes up