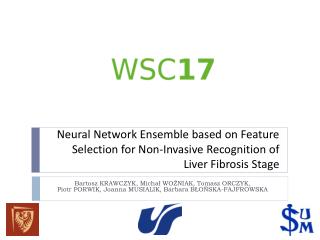 PRESENTATION AGENDA - Does your credit-by-exam policy make the grade for transfer students? institute for the study of

Agenda - Preparing for and managing an osha inspection november 2, 2012 eric j. conn head of the osha practice group at

Agenda - What values and loyalties, if any, must be shared by communities and individuals in all parts of britain? what

Presentation Agenda - Observations &amp; trends in the e-marketplace (e = ec/edi/eai/erp/everything it) may 17, 2006