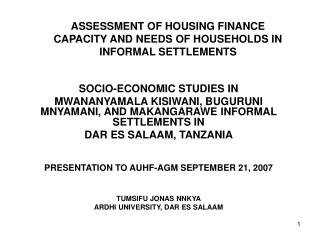 Sources of finance - . needs of finance. in our present day economy finance is defined as the provision of money at the

Introduction to Finance - . what is finance?. finance is the study of how people and businesses evaluate investments and

How to set out an Informal letter - . (modern). informal or personal letter (modern). first write your address over here